There are days you will remember always. This was one of them! 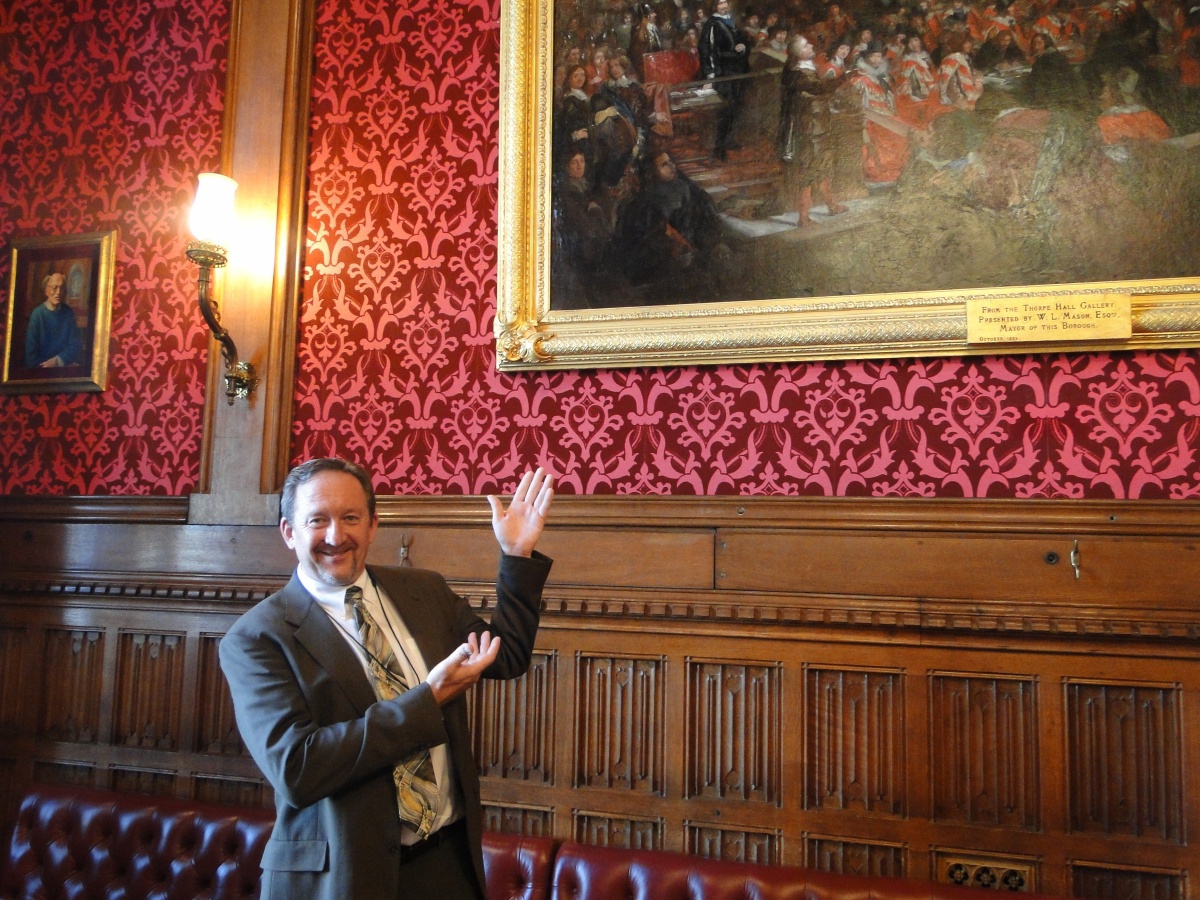 Yesterday was quite a day.  You’d have heard about it last night, but I was simply too tired to do anything but have a glass of wine, savor a bit of chocolate and wonder at the day I’d just had.  Just because you put a lot of work into something doesn’t mean it’s going to lead somewhere interesting.  Nor does it mean that it will be well received, let alone be referred to as “scholarly”…

My Presentation at Westminster

One of the highlights of the trip was yesterday’s review of the analysis of the “Trial of Strafford” painting I’ve been working on over the last many months.  I’d have been happy to have done the work just to learn everything I’ve learned, but to be able to share that work with the staff of the Curator’s Office at Westminster was an honor.

And at the end of all that work is my own comprehension of what an amazing achievement that painting really is!  In my humble opinion it should be considered for status as a great work. And now I’ve not only seen the painting, but I’ve had a chance to contribute to the understanding of it. I am simply grateful.  It’s not every day you have the opportunity to shed new light on a such a wonderful and historic work of art!

This brass plate marks the spot where Lord Strafford stood at his defense in the historic trial that took place in 1641. Sir Richard Lane stood about 5 feet to my left.

Standing with Malcolm, the Curator of the Parliamentary Art Collection (at left), and his staff at the very spot in the cavernous Westminster Hall where Lord Strafford stood at his trial in 1641. The brass plate at our feet commemorates that event.

It took special permission to take a photograph within Parliament

Today, I am my Keeper’s Finder!

I will write more about it when I get back to Colorado. For now, just know that the review went very well.  The format Rhonda and I struggled with (in order to present so much detail in a comprehensible way) worked very well. The equipment worked well.  And we not only had James Ford (the Assistant Curator of the Parliamentary Art Collection) and two of his colleagues in audience, but the Curator of the Parliamentary Art Collection, Malcolm Hay was also able to attend the presentation. And the presenter worked pretty well too.

The talk and discussion had been scheduled for an hour, with the first half hour allocated to providing my analysis of the painting. This was meant to ensure that several who planned to attend could see this critical portion before they might have been called away for other business. But by the time we got to that point, everyone was able to continue into the second part of the talk.

I think everyone especially enjoyed this part of the presentation, as it includes the two wholly improbable discoveries that all but cement the case that the foreground figure is indeed Sir Richard Lane, and also make a strong case that Lord Campbell’s biographical account of his struggle to defend his client against a vengeful parliament was at least an important subtext of the painting.  It also lays bare the distinct possibility Lord John Campbell’s biographical account might even have been the inspiration for the creation of the painting in the first place!

When the presentation was concluded, the Curator Hay confirmed my speculation that some aspects of the depictions might have been affected by the restoration process. He also spent a few minutes discussing the restoration of the painting and the unstable nature of bitumen (which was often used to give a painting deep blacks, and thus significant visual depth). Over the 170 years since it was painted, this bitumen was the principal cause of damage to the image and the principal driver for the expensive restoration needed to recover it.

We had an interesting discussion about whether the painting might have been commissioned by Lord John Campbell in the mid-1840s to help promote the upcoming publication of his first set of volumes of the “Lives of the Lord Chancellors…”.  We also discussed whether the painting might have been painted in order to be considered for placement in Westminster as part of an initiative announced around that time to help identify talented English painters. It was a fascinating and enlightening conversation.

In the end, it was agreed they needed some time to digest the analysis, but were very appreciative and enthusiastic about what was presented. The analysis will become part of the records and documentation of the painting.  Finally, the online exhibition created to support the painting will be updated to include Sir Richard Lane – and probably a number of the additional persons who have been identified as well.

It’s a remarkable and ironic outcome that I have found my Lost Lord Keeper in a dramatic depiction of the most important event of his life – which had been hanging unrecognized (until now) on the walls within Parliament.  How poignant to have been given the opportunity to present my analysis of the “Trial of Strafford” in a meeting room so close to the spot it happened that you could hold your breath for the time it would take you to walk to the plate near the center of Westminster Hall where Richard Lane stood with his client in 1641.  This approximately 6″ x 24″ brass plate in the floor of Westminster Hall is about 5 feet from the similar plate marking the location where Winston Churchill laid in state in 1965.

We also had a great visit to the Middle Temple Archives earlier in the day!  Lesley found several record books from the year Richard Lane was the Treasurer of Middle Temple, and we were able to photograph them for later review.  I am very grateful for their assistance in this quest! 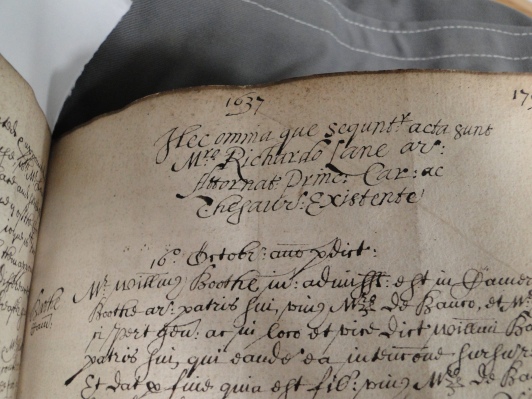 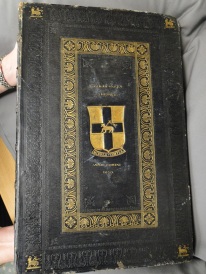 And what better way to cap off the perfect day than with a happy hour in a nearly 500-year-old tavern with a Professor Emeritus of middle English history (who has written 3 books on the period of Richard Lane’s life) and a retired judge and Master of the Bench at Middle Temple who also serves as the President of the Middle Temple Historical Society? To sit down with a pint of good beer, Lesley and Barnaby of the Middle Temple Archives Office and these two gentlemen was simply fabulous! 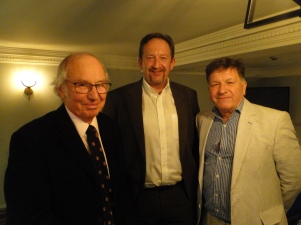 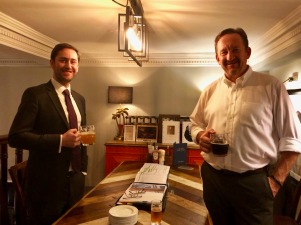 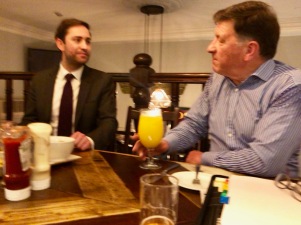 Today we’re off to visit Westminster Abbey – we are being taken in an hour before opening so we can study and photograph the massive Norris Monument there.  Then, a visit to Westminster School (where Richard Lane was educated as a boy) and then to the Parliamentary Archives and the National Archives for our last – and perhaps one of our most important visits.  More later!

3 thoughts on “One of the Most Interesting Days of my Life….” 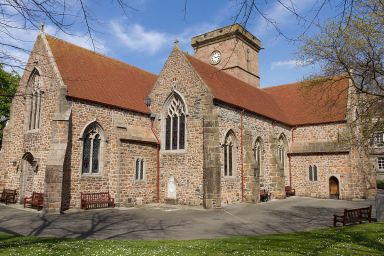 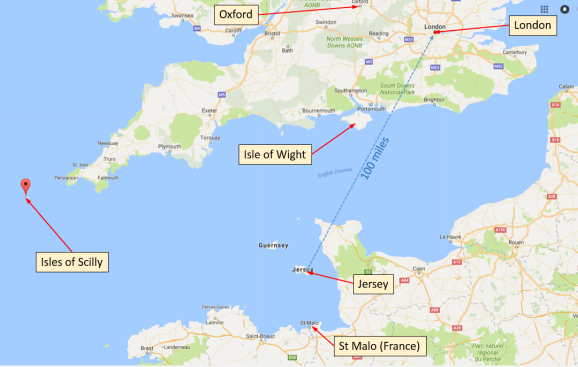 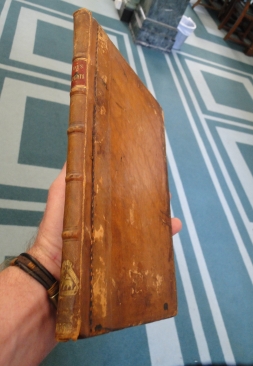 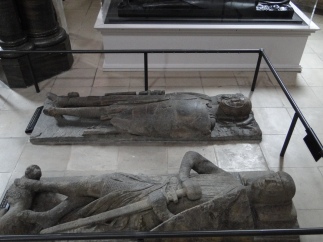 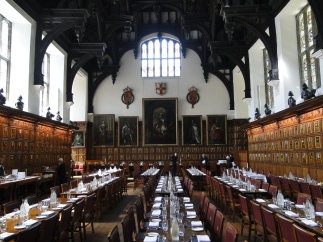 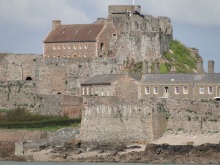 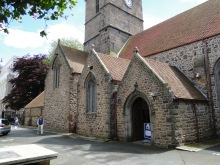 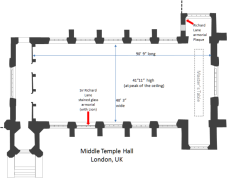 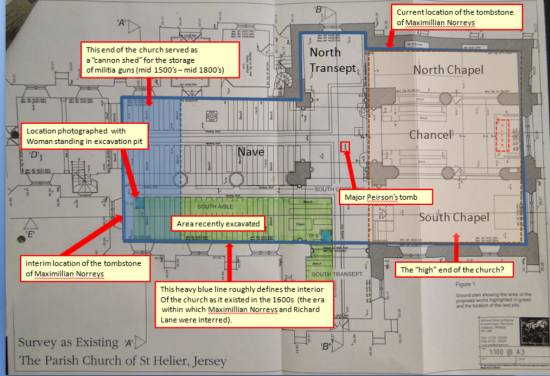 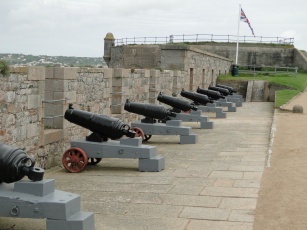 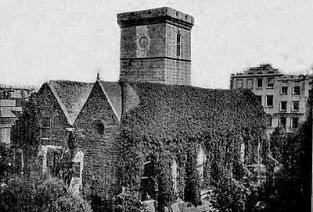 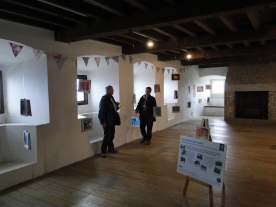 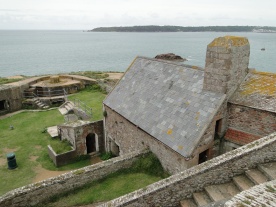 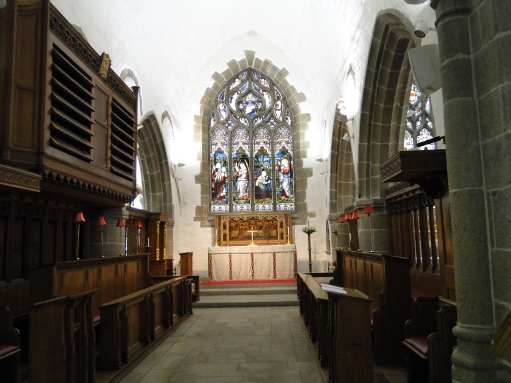